NOTE – E-MAIL is BEST for Steak Reservations if you are able. Email angela@thegrapery.com 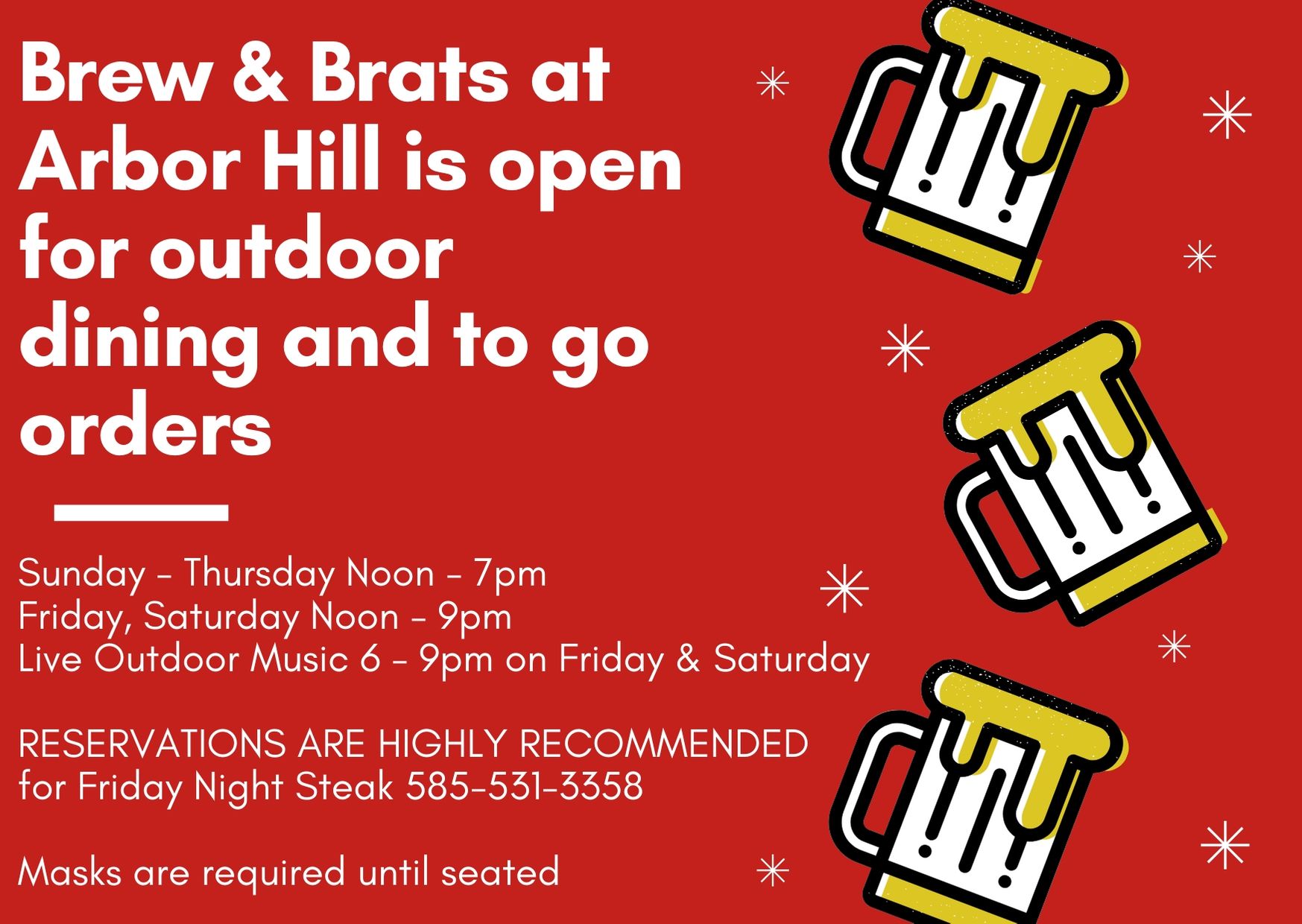 The Steak Wagon features Certified Black Angus Beef, a choice of two delectable sides and a beverage of your choice. We feature 3 regional steak sauces to top off your steak, including Arbor Hill’s Cracked Peppercorn Finishing Sauce. Single $29.95 and Couple $49.95. This is available every Friday night from 5:00pm – 8:00pm. Reservations are HIGHLY Recommended  585-531-3358