Friday, Saturday 11am to 9pm 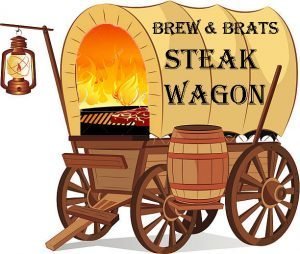 The Sandshapes Concert at Brew and Brats at Arbor Hill